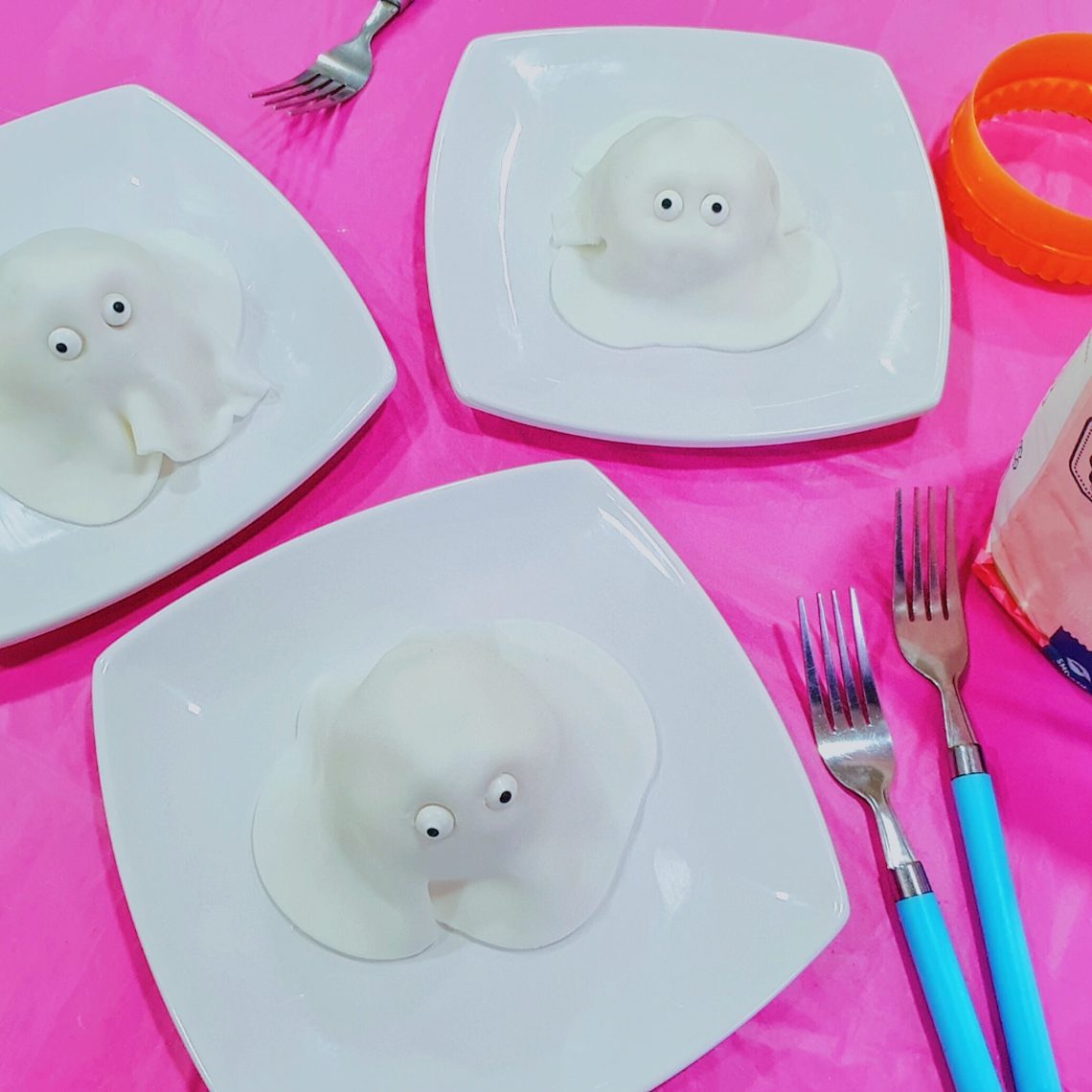 I first tried the idea of cake ghosts last year and created them using a cake pop method. This year I thought I’d go for something a little simpler, ‘Vanilla Cupcake Ghosts’. This method means that you could either make all the elements from scratch or purchase them ready-made for ghost construction.

When it comes to Halloween, my son is currently a huge fan. The earlier the celebrations start, the better (in his eyes).

This recipe is one for the whole family. You could even decorate one each and individualise them. The ingredients are simple and can be picked up at local Supermarkets such as Asda, Tesco or Aldi. 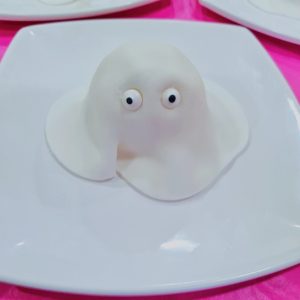 Why not vary the Vanilla Cupcake Ghosts recipe with the ideas below: 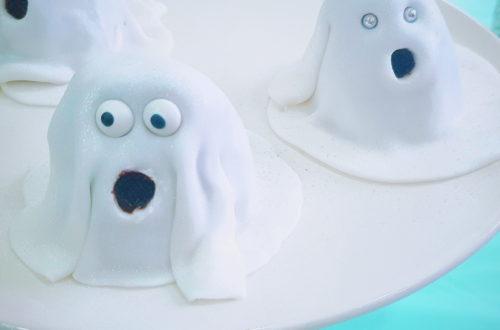 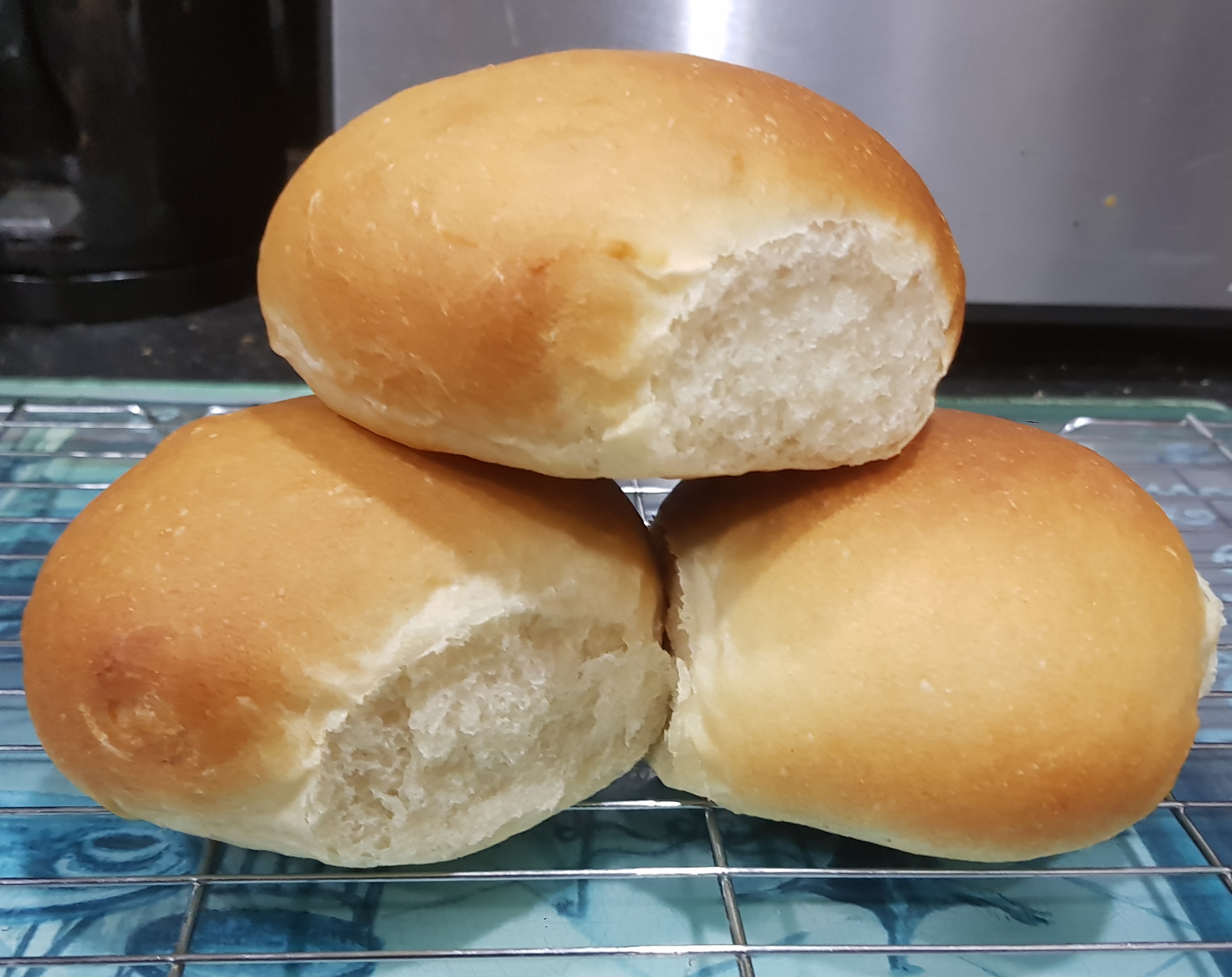 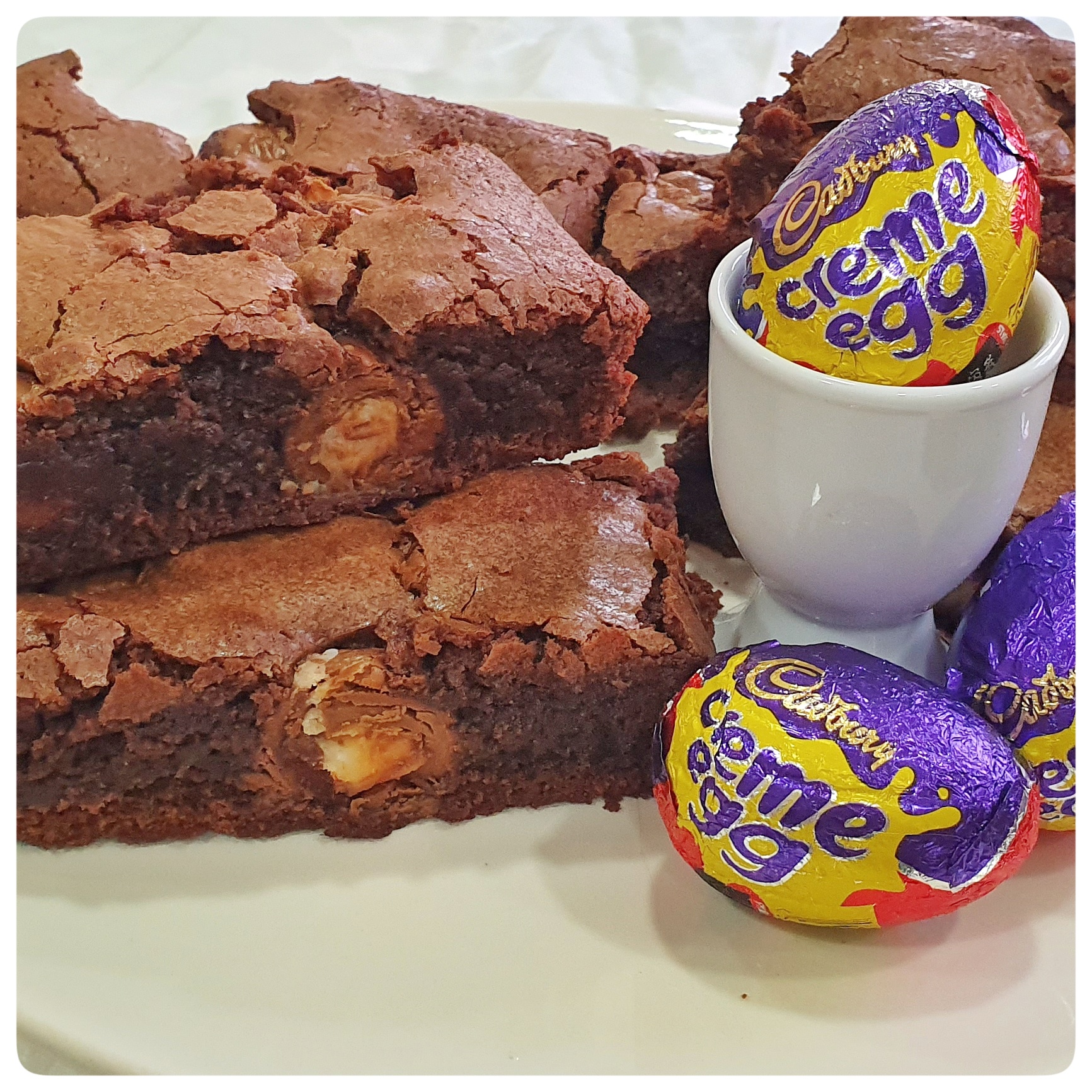